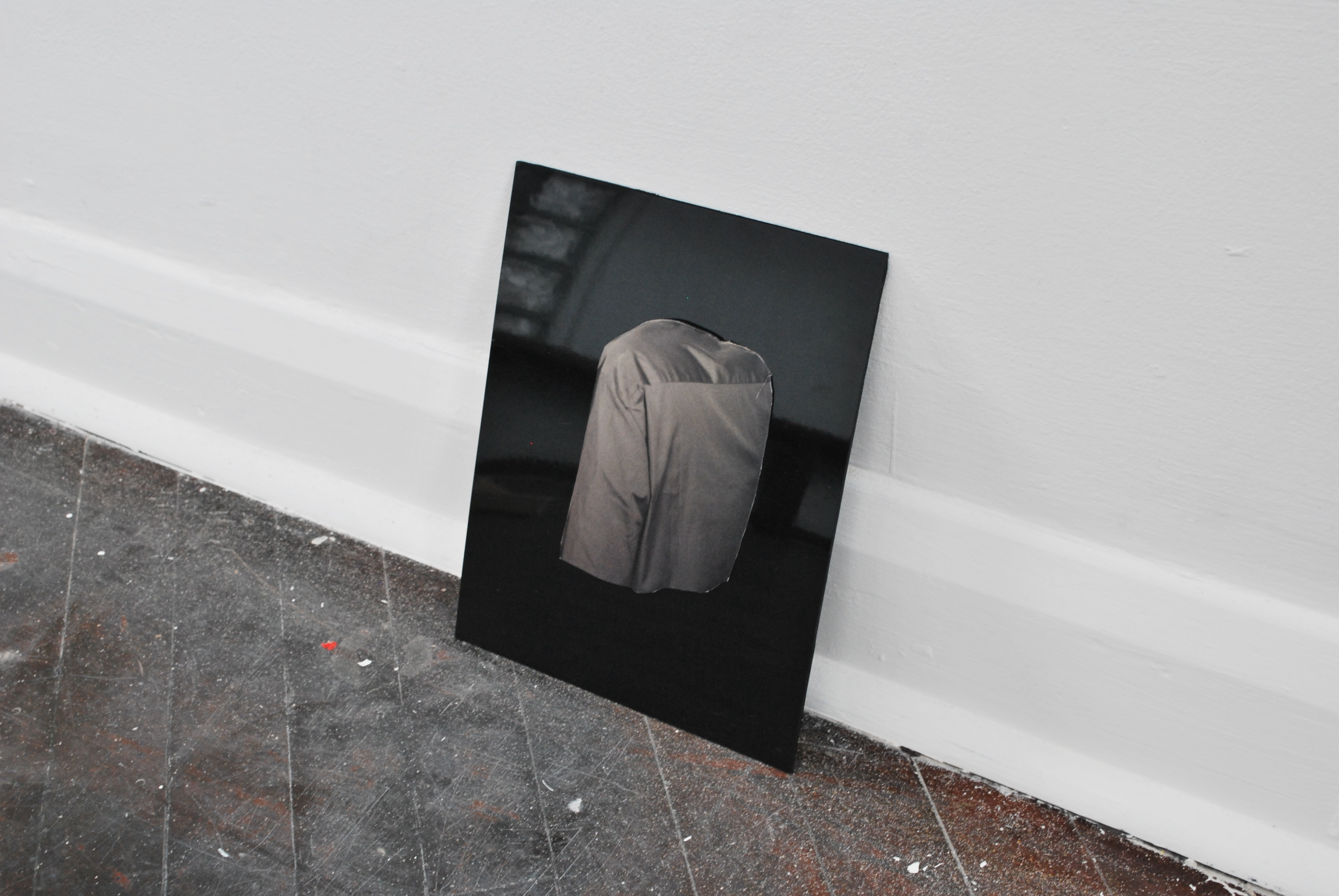 Natasha Cox photography is used to explore abstraction of form and the physicality, materiality and processes of the medium. Photographs are treated as conduits and physical entities that carry the marks of their own history. Cox’s images explore the photograph as object. The viewer is reminded that photographs are two-dimensional as well as three-dimensional things, both physical object and image. Cox’s images, full of lights casting shadows, cannot be reduced to mere representation but speak of volume and occupy space. The layering of images and textures create a sculptural world within the frame, and actions and material processes are embedded within the photograph. With this, temporality becomes an issue, as there is no single fixed point to which the image refers. The material itself is used to understand content, and photography takes on properties similar to that of sculpture or painting, with qualities that can be manipulated. 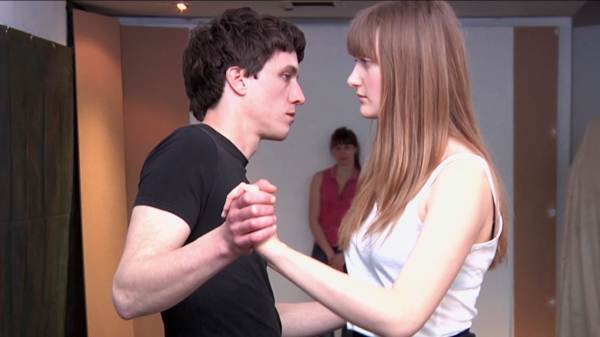 "The subtleties of gesture that we use in daily exchange become charged with meaning when drawn into a cinematic space. A fleeting glance becomes seduced by the medium and infinitely longs to be relative. In its very nature directing is concerned with facilitating the atmosphere within which a set of relationships can exist. In my work I explore this ritual of control between direction and performance, place and object. I consider the screen to be a relational space, within which the body and movement have the potential to express sentiment & intention without the presence of language. I often work with non-actors to bring about a tension in intimacy. The process of delivering an action as opposed to ‘acting’ partially unveils the working process of the film production whilst operating at the same time to open out the film narrative." 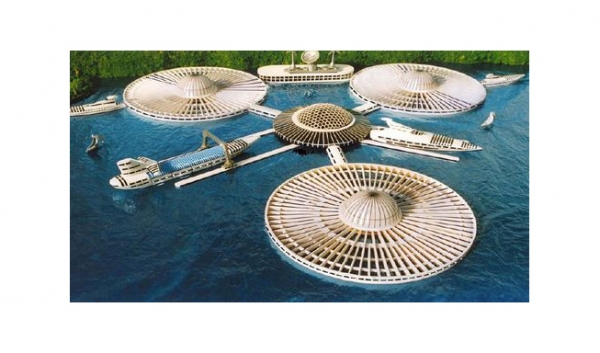 "The motifs within my film and artworks evolve around technology's impact on human consciousness. Particularly I am interested in the effect of the modernist celebration of reason and science, over ‘romantic’ imagery associated with mysterious inner passions, and how the originally disenchanting effect of mechanical domination is in fact enchanting the world through the achievement of altered states of consciousness. Using the narrative potential of video, I investigate issues of contemporary alienation, utopian potential, and the quest for self-betterment, using cut and paste documentary techniques, which often take on an anthropological stance." 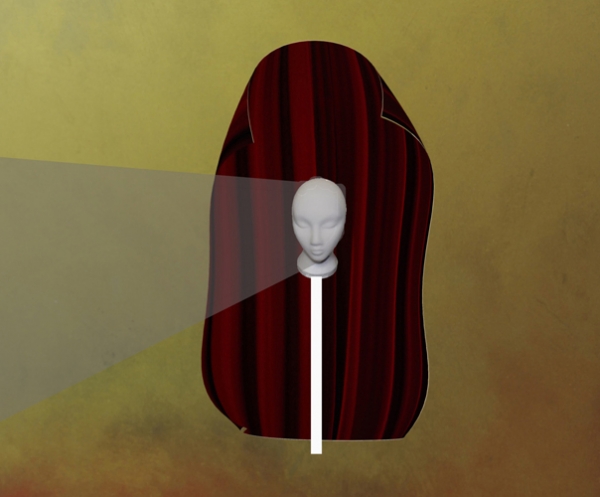 "My work is a theatrical discussion between the two parts of my brain; the systematic realist and the believer. Manifesting as multi-disciplinary installations these works occupy space as humorous productions with a subplot of muddled research. Often performative, these works take inspiration from the familiar and confuse it, welcoming their audience with open arms." 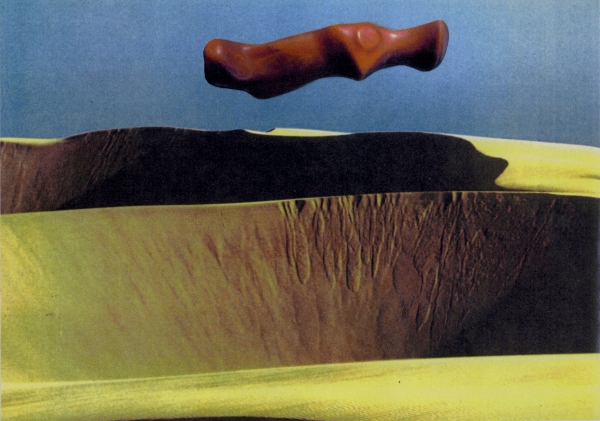 Iconology & New Mythologies; my interest is in the development of new iconographies in response to historical narratives. The work is concerned with the function of myth as a fragmented narrative structure, within which the process of signification is disjointed or dislocated. Myth proposes new models for historical time – brushing history against the grain – and so new realities emerge out of the disintegration of linear chronology. 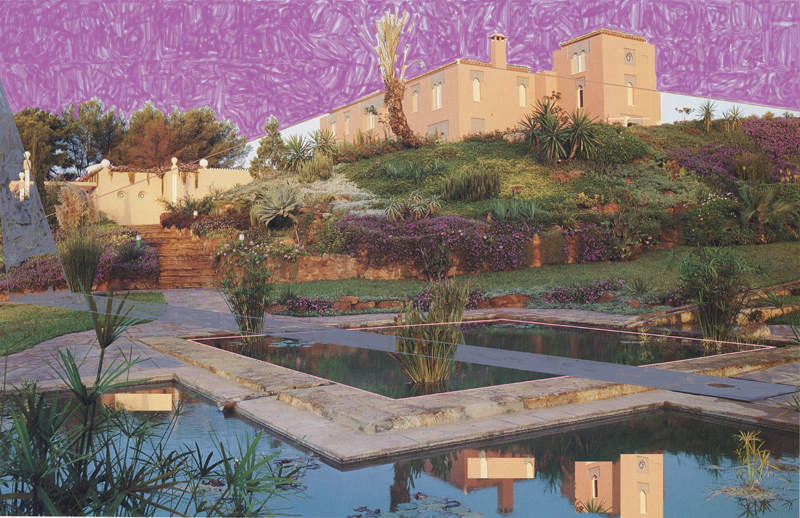 "I create geometrically controlled environments that also allude to illogical spaces. The focus on the insertion of objects and figures is intended to create a form of symmetry and harmony between themselves and the surrounding architecture, rather than aiming for a concrete reality or narrative for them to exist in."